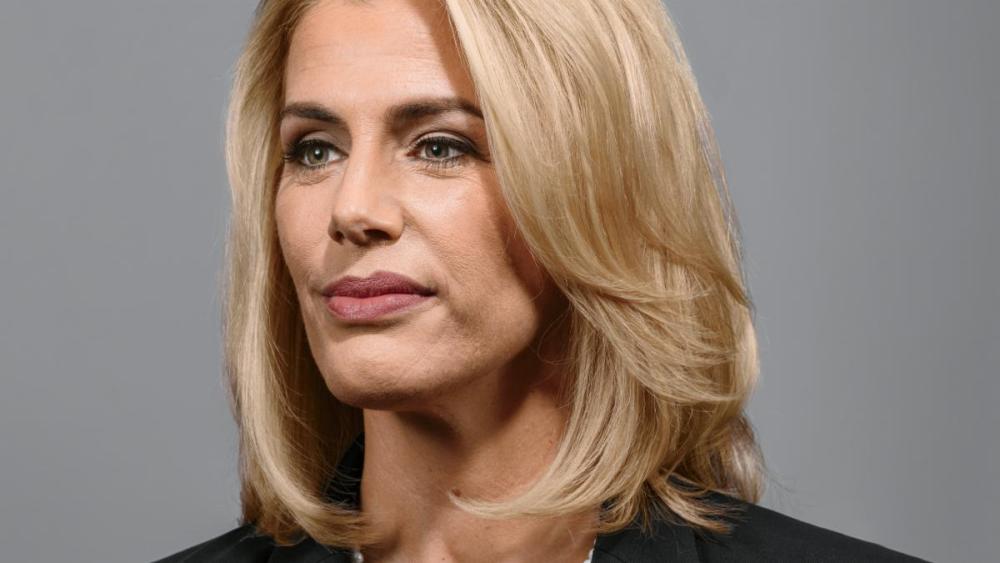 Sara Nelson was supposed to be accepting a lifetime achievement award from the AFL-CIO, the nation’s largest federation of unions. After a brief video played of her speaking out against sexism and harassment in the airline industry, Nelson, the president of the Association of Flight Attendants, took the stage on that January 2019 day and didn’t mention the issue once. Instead, Nelson delivered a stem-winder about the ongoing government shutdown that had begun on December 22. A budgetary impasse had been forcing 800,000 federal workers to report for duty without pay for 30 days. As agents from the Transportation Security Administration gradually stopped showing up for work, Nelson’s voice had grown louder in calling for the end of the stalemate, speaking on behalf of an alliance she’d forged of pilots, baggage handlers, and other airline workers whose safety was now at risk. She extolled the power of workers to push politicians to find a solution.

Then she uttered the seven words that have defined her since: “End this shutdown with a general strike.”

The United States had not experienced anything remotely resembling a general strike—where work stoppages across key sectors can shut down the economy of a city or country—since the months after World War II. Everyone from coal miners and autoworkers to meatpackers and train operators—4 million people in all—ceased working in protest of diminished wages and lack of control overproduction. Today, the concept of a “general strike,” if known at all in the U.S., exists mostly in myth, a faded tale from a bygone era of labor might.

Here was Nelson making the myth real. It wasn’t simply that she had said the words; she showed workers how they could manifest the threat through action. As headlines blared her comments, air traffic controllers in New York started calling in sick in numbers large enough to disrupt flights out of LaGuardia airport. Once the prospect of a significant interruption of air travel became very real, Congress and President Trump acted quickly: The shutdown ended a few days later. “[Nelson] putting up the concept of strikes that disrupt production and cause a significant crisis for the political elite,” says Jane McAlevey, the influential labor organizer and author, “is incredibly important.”

Take Action: Call your Representative and tell them to Support the PUMP Act!