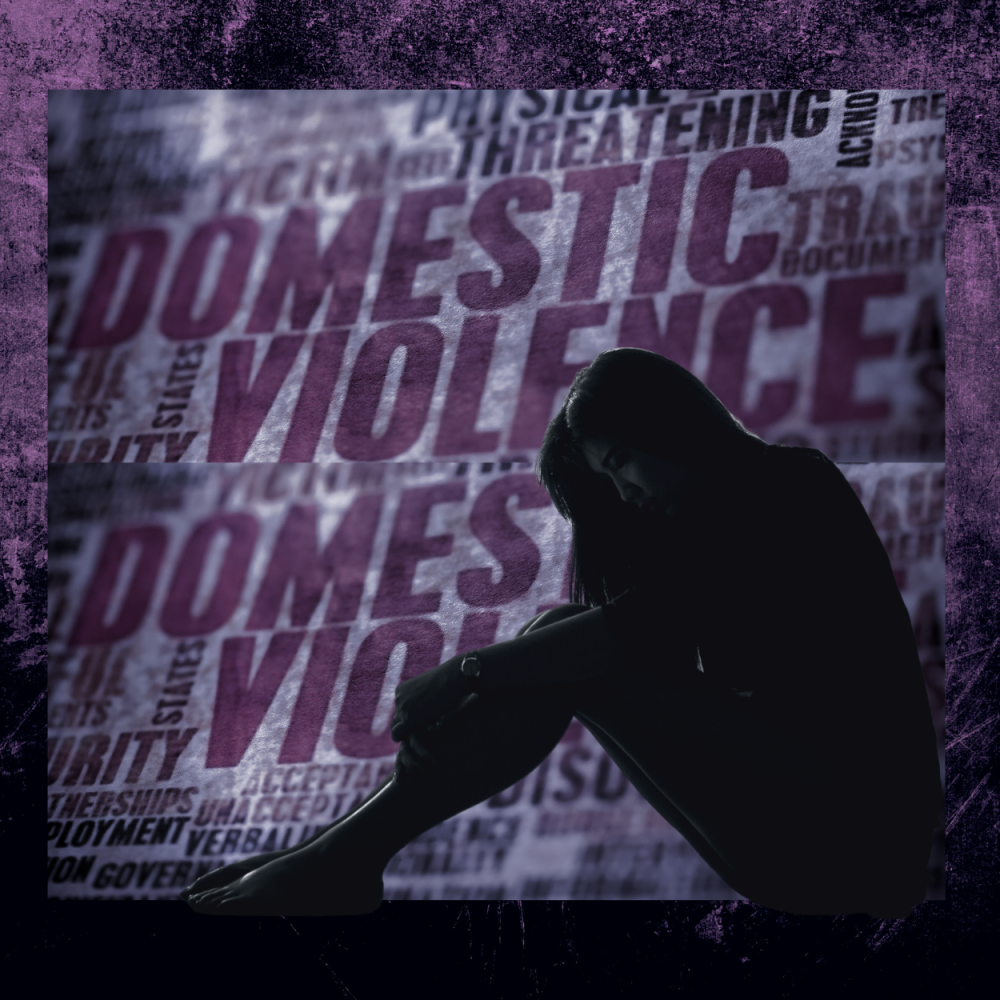 October was first declared as National Domestic Violence Awareness Month in 1989. Since then, October has been a time to acknowledge domestic violence survivors and be a voice for its victims. Confidential help is available through your AFA EAP-800-424-2406

Anyone can be an abuser. They come from all groups, all cultures, all religions, all economic levels, and all backgrounds. They can be anyone - your neighbor, your friend, your coworker etc. It is important to note that the majority of abusers are only violent with their current or past intimate partners. One study found 90% of abusers do not have criminal records and are generally law-abiding outside the home.

Traits Abusers May Have in Common:

There is no one typical, detectable personality of an abuser. However, they may display common characteristics. An abuser often denies the existence or minimizes the seriousness of the violence and its effect on the victim and other family members. An abuser objectifies the victim and often sees them as their property or sexual objects. An abuser externalizes the causes of their behavior. They blame their violence on circumstances such as stress, their partner's behavior, a "bad day," on alcohol, drugs, or other factors. An abuser may be pleasant and charming between periods of violence and is often seen as a "nice person" to others outside the relationship.

Warning Signs of an Abuser:

Red flags and warning signs of an abuser include but are not limited to:

Remember, confidential help is available through your AFA EAP 800-424-2406

A Year in Review